Forced Marriages & The Right To Education – The Nigerian Experience 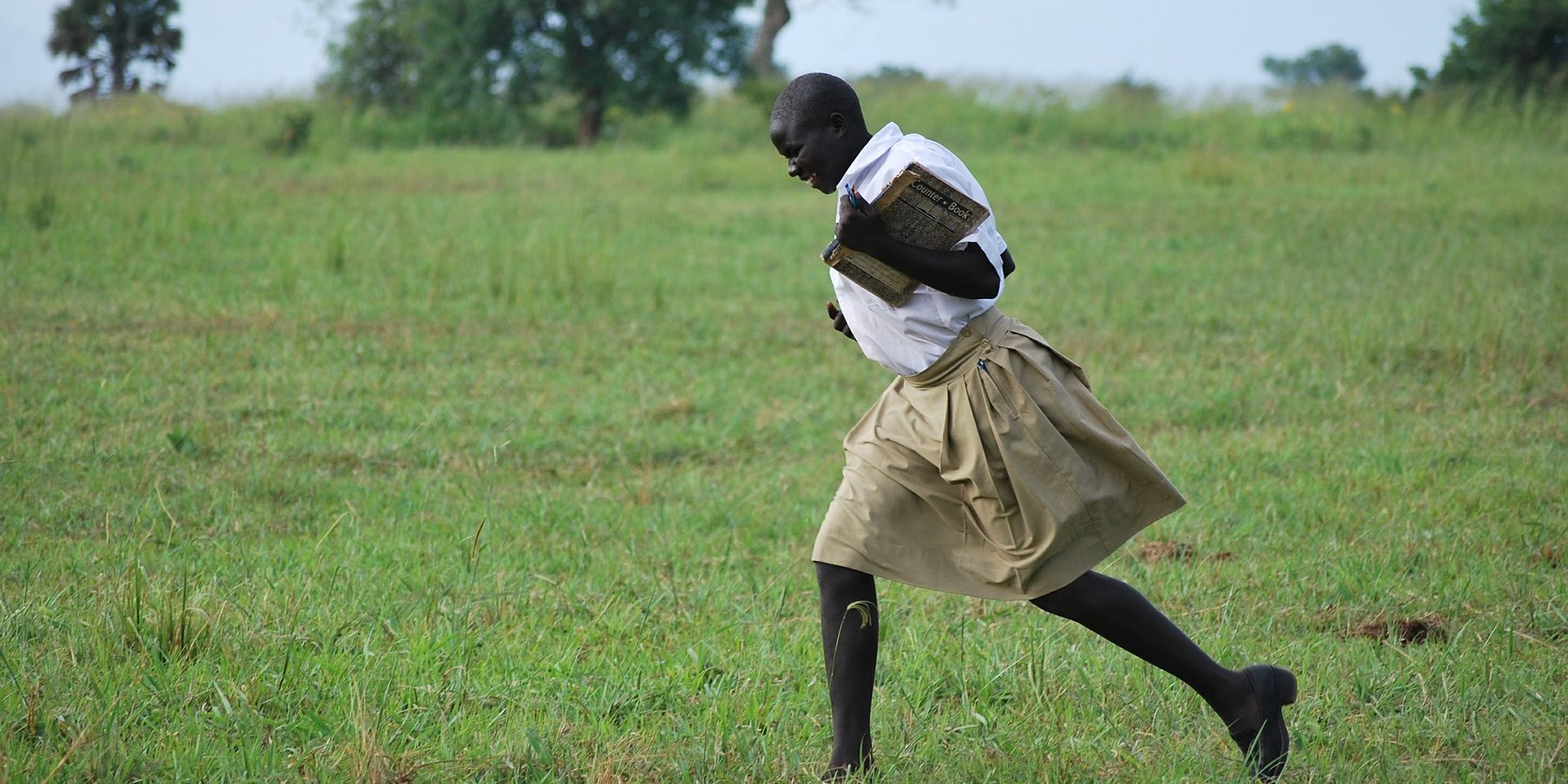 Birth, death and marriage are considered the standard trio of key events in most people’s lives. But only one – marriage – is a matter of choice. The right to exercise this choice has been recognised as a principle of law from time immemorial and has also been well established in international human rights instruments over time. Some are forced into marriage at a very early age. Others are simply too young to make an informed decision about their marriage partner or about the implications of marriage itself. They may have given what passes for consent in the eyes of custom or the law, but consent to their binding union has been made by others on their behalf.

There is some level of uncertainty regarding the exact magnitude of the practice of child marriage, but estimates undeniably show that millions of girls under the age of eighteen are continuously forced into marriage.[1]  This is mainly because of the lack of complete public records in the many countries where child marriage is currently being practiced. Birth records are also not kept, especially in rural areas, and most marriages are formalised by local religious or tribal leaders who do not see the need to register the marriages with government officials.  However, it is said that today, 1 in 9 girls are married before their 15th birthday and every year worldwide, about 14.2 million more young girls are forced into marriages.[2] Their survey equally showed that 5 million girls in West Africa between the ages of 15- 19 years are already married and Nigerian girls make up almost half of that statistic.

There is no gainsaying that the practice of child marriage has dangerous and devastating effects on children, especially the girl-child. Besides being a violation of a child’s human rights, child marriage has physical, mental, developmental, social, health and psychological implications both for the child and the society at large.

One major effect of child marriage is the deprivation of education. Research shows that virtually no married girls are in school; only 2% of 15–19 year old married girls are in school, a far cry from the 69% of unmarried girls in school.[3] According to UNICEF, just 26% of girls in northern Nigeria make it beyond primary school and local NGOs link this to early marriage.[4] A census carried out in Zamfara State to check the number of girls attending secondary school in the state revealed that fewer than 4,000 girls were enrolled out of a population of 3.2 million.[5] This same state records the lowest median age at first marriage in Nigeria at 14.4 years.

The low level of education in this region is mostly caused by a combination of drop-outs, child marriage and religious misinterpretations. Most of these young girls desire to be in school, but the idea of schooling is almost regarded as a taboo because the men fear that the girl will learn too much and become less submissive to them.[6]

According to Maryam Uwais, child marriage affects the society as a whole especially when young women are not able to participate actively in the community. This means that they lose out completely from benefitting from economic activities and earning a decent income. Most of them drop out of school too early and consequently, 70.8% of young women aged 20-29 in the North-West zone are unable to read or write.[7] This leaves them bereft of the purchasing power which would enable them rise above the circumstances of abject poverty. This goes on to rub off on the future generation as children of young, uneducated mothers are also not likely to attain high levels of education, perpetuating cycles of low literacy and limited livelihood opportunities.

Ultimately, child marriage deprives any society of the intellectual and financial inputs of a girl generating more poverty and stagnation.