Go To School or Go To Work? 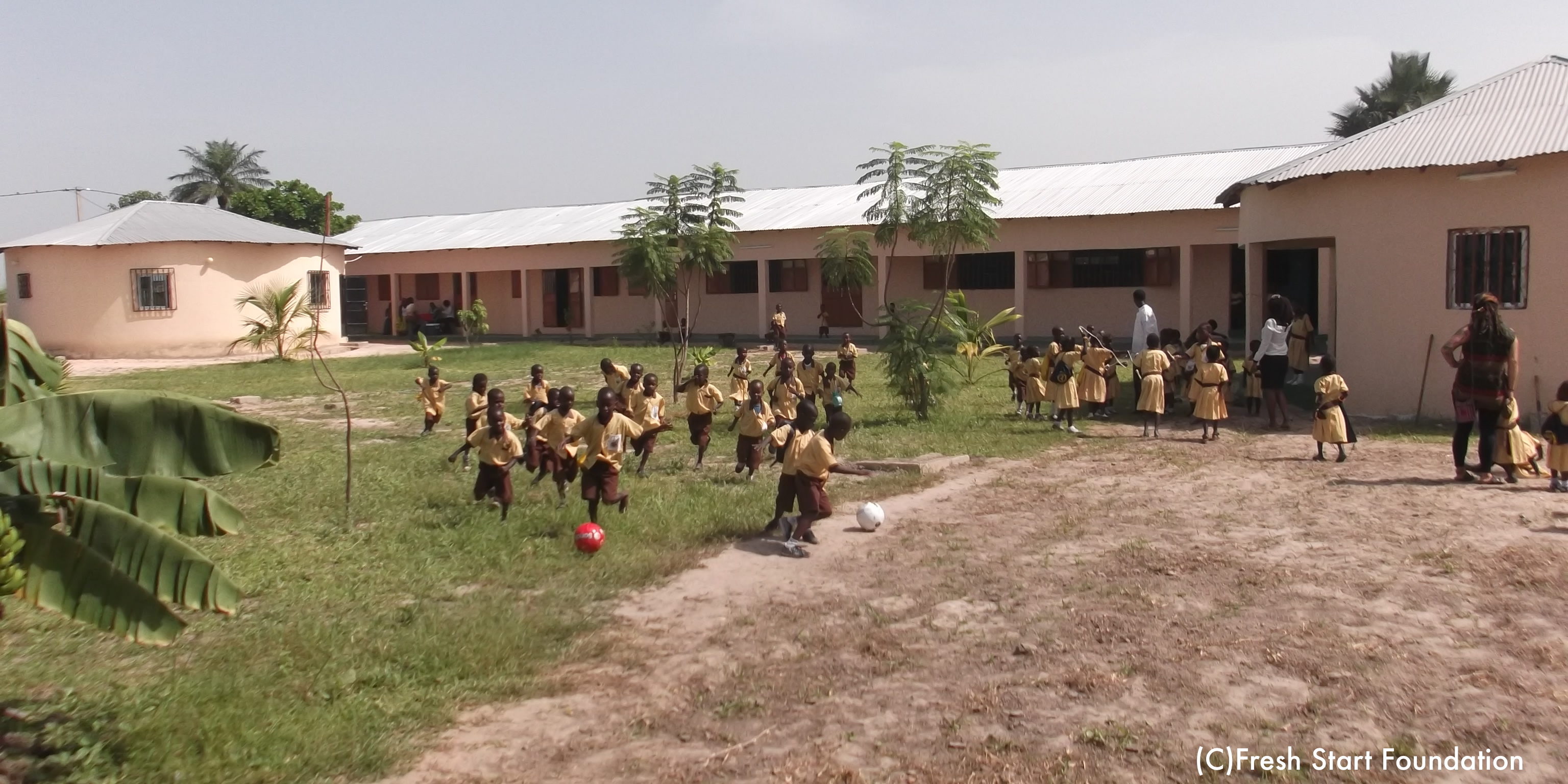 “Education is the most powerful weapon which you can use to change the world.”

According to the latest figures from the United Nations Educational, Scientific and Cultural Organisation’s (UNESCO) UNESCO’s Institute for Statistics (UIS), an astonishing 263 million children and young people are out of school. This new data on the number of out of school children is almost equivalent to a quarter of the population of Europe. It is estimated that 61 million children of primary school age are not attending school, 60 million are of lower secondary school age and 142 million at upper secondary school age. In Sub-Saharan Africa alone, 57 million children are out of school and only 23 per cent of girls living in rural areas complete primary education. The United Nations warns that if these trends in the region continues, boys from rich backgrounds will achieve universal primary completion in 2021, however, girls from poorer backgrounds will not catch up until 2086.

The UNESCO has issued statistics revealing that close to 69 million new teachers are needed to provide quality universal primary and secondary education by 2030.  The report further highlighted that Sub-Saharan Africa has the largest teacher shortage in the world and the region will need about 17 million primary and secondary teachers by 2030.

In addition to these figures, the International Labour Organisation’s (ILO) indicated that 168 million children engage in child labour, 85 million of them are in hazardous work conditions. Out of this 85 million, 59 million are African children between 5 and 17 years of age. Sub-Saharan Africa continues to have the highest incidence of child labourers with one in five children in Africa working against their will in stone quarries and mines. Consequently, there is a significant correlation between lack of school attainment and child labour.

The lack of school attainment is prevalent despite the enactment of various international and domestic laws. For example, United Nations Convention on the Rights of the Child (UNCRC)1989, in its Article 28 (1) (a) highlighted that primary education should be made compulsory and available free to all and, (b) encourage development of different forms of education.

Similarly, Article 32 of the UNCRC also highlighted the right of the child to be protected from economic exploitation and from taking part in hazardous work or any work that is likely to interfere with the child’s education or harmful to their health, physical, mental, spiritual, moral or social development. The Article urged States to implement legislative, administrative, social and educational measures to ensure the implementation of Article 32. This included: (a) Provide for a minimum age admission into employment (b) Provide for appropriate regulation of the hours and conditions of employment (c) Provide for appropriate penalties or other sanctions to ensure the effective enforcement of the Article 32.

In developing countries, the lack of access to educational opportunities could be attributed to social, traditional and deep-rooted religious and cultural beliefs that often creates significant barriers that are difficult to overcome and impede child’s chances to progress in life. Cultural practices such as child marriages, child labour and gender discrimination in accessing education is also significant contributory factors that negates children’s rights to education. Additionally, the ongoing school age population growth in Africa placed a significant demand on school places and demand for teachers.

Lack of school attainment strips a child of the enjoyment of their childhood, because when children are not in school, it is most likely that they will be forced to work, mainly in hazardous conditions. Consequently, children, will be compelled to grow up fast as they will be taking up the roles and responsibilities of adults. For young girls, lack of school attainment meant that they could be vulnerable to child marriages, abuse and exploitations or becoming domestic workers.

There is a significant need for schools in developing countries, especially in Africa. Education is a human right, and acquiring education is essential for the exercise for all other human rights, therefore education and human rights are intertwined. They both promote individual freedom, empowerment and individual prosperity.